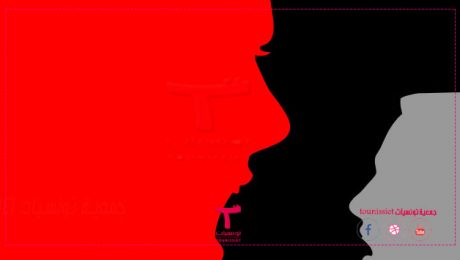 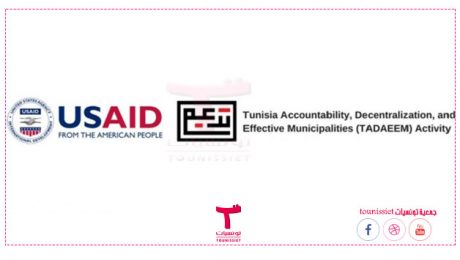 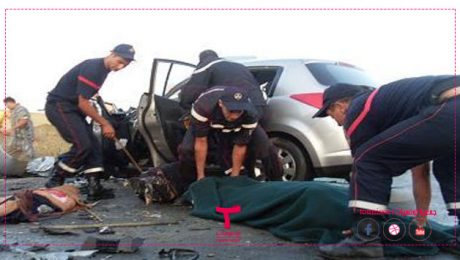 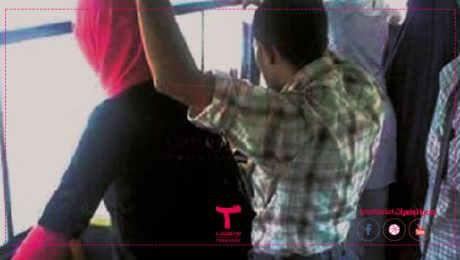 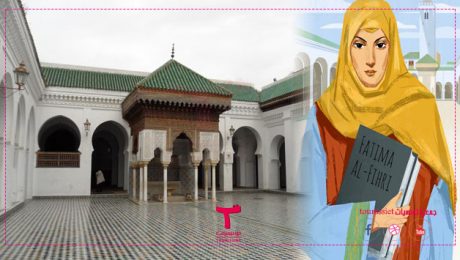 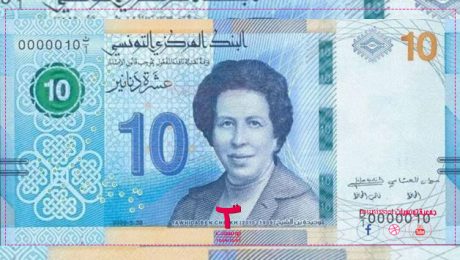 A pioneer in women’s medicine, late doctor Tawhida Ben Cheikh has been honored by Tunisia by issuing a ten dinar note dedicated to her — a first for the country. Born in 1909, the Tunisian doctor had been the country’s first female one, having been the first girl to pass the baccalaureate in Tunisia in 1928, and graduate from the faculty of medicine of Paris in 1936.
Announcing the circulation of the banknote as legal tender on Thursday, Abdelaziz bin Said, Director of the Public Treasury of the Central Bank of Tunisia, said that this decision had been made a year ago in order to “honor Tunisian women”. Not only had Ben Cheikh been the first female doctor in Tunisia, but she reportedly was also the first female doctor to practice modern medicine in the Middle East and North Africa region.
A physician, pediatrician, as well as a gynecologist, Ben Cheikh is renowned mainly for her work in women’s medicine, gynecology, and for her selfless work with non-profit organizations. She had been the Vice-President of the Tunisian Red Crescent and after family planning had been legalized in Tunisia in 1973, went on to become the founder of the country’s first family planning clinic. The path to the peak of her successful career, however, was not easy. Even after having graduated as a doctor in 1936 at the age of 27, Ben Cheikh had to wait until 1955 to head the maternity department of Charles-Nicolle hospital in Tunis. In 1959, Ben Cheikh became the first woman to sit on the National Council of the Order of Physicians of Tunisia.
While Ben Cheikh is the first female doctor to appear on a banknote worldwide, she is not the first female to appear on a banknote in the Arab world. Previously, the ten dinar Tunisian banknote used to feature Dido, also known as Queen Elissa.
by NAHEED IFTEQAR
MagazineVOGUE
Read more
No Comments